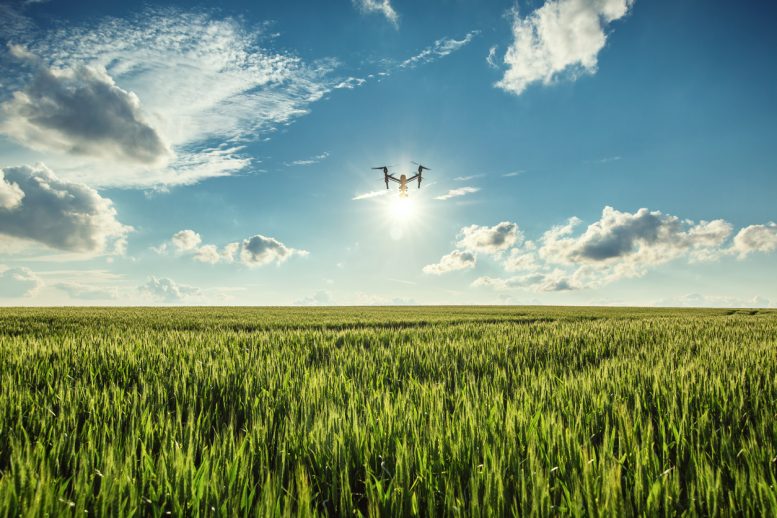 A concern closely associated with the development of new technologies is that of artificial intelligence and the pace at which it is advancing.

Drone companies routinely express that their overarching aim is to create fully autonomous flying machines. This aim is not limited to those creating commercial and leisure drones but is also strives towards in lethal military drones. This fact has led to many raising concerns around this fast-developing field.

These concerns are mainly associated with the development of Lethal Autonomous Weapons Systems (or LAWS) and have been voiced from some experts in recent years, most notably in the journal Nature by Stuart Russell of the University of California, who stated that

“LAWS could violate fundamental principles of human dignity by allowing machines to choose whom to kill, for example, they might be tasked to eliminate anyone exhibiting ‘threatening behavior.’ The potential for LAWS technologies to bleed over into peacetime policing functions is evident to human-rights organizations and drone manufacturers.”

Questions are being asked about just how smart we are willing to allow our machines to become. Russell said that this could be a question we have to face sooner than we might think.

“Technologies have reached a point at which the deployment of such systems is a practical if not legally a feasible within years, not decades.”

Elon Musk, the founder, and CEO of Tesla Motors and Space X is another expert known for expressing con

cerns about how far we should pursue the development of thinking machines. Both of his companies strive to utilize the most cutting-edge technology, and despite this, he confessed to having significant worries about AI:

“I think the development of full artificial intelligence could spell the end of the human race. Once humans develop artificial intelligence, it would take off on its own, and redesign itself at an ever-increasing rate. Humans, who are limited by slow biological evolution, couldn’t compete and would be superseded.”

Hawking said that the primitive forms of artificial intelligence which we currently have access to have proven very useful but will become a huge risk when their intelligence begins to rival that of a human.

Chelsea Sabo, who works as part of the Green Brain Project a one which equips robots with some of the functioning capabilities of bees a similarly raised concerns about highly developed artificial intelligence. She was, however, clear that although there could potentially be a risk far into the future, we are at present nowhere close to creating an artificial ‘brain’ anywhere near that of a human. With regards to the artificial intelligence being developed by the Green Brain Project, Sabo had this to say:

While a lot of positive attention is given to the development of drones’ physical and intellectual capabilities, some argue that we could soon find ourselves confronted with questions of how smart we should allow them to become.

Learn more about the future implications of Artificial Intelligence at the AI Expo Europe (27-28th June) at the RAI, Amsterdam. The thought leadership conference and exhibition will address ‘AI for Social Good’, ‘Machine Learning – Privacy, security threats and the implications’ amongst other topics including AI technologies and these methods will contribute to successfully implementing the latest AI techniques and strategies within a modern day enterprise. Attendees will hear from AI thought leaders, including Peter Jackson, Chief Data Officer from Southern Water, where he will address ‘How to build a team and get business value out of AI’ on Day 1 (27th June)  of the conference.