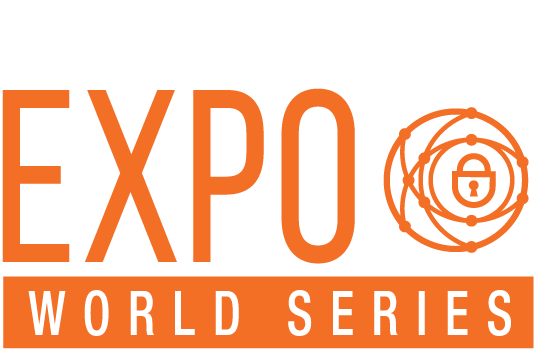 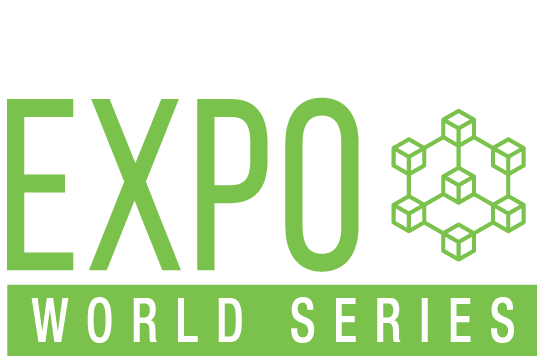 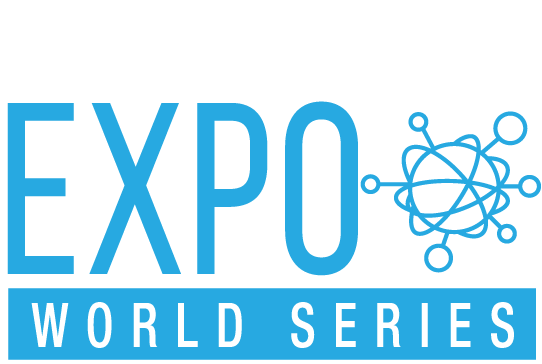 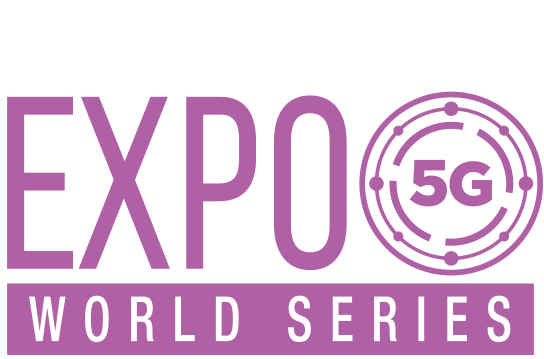 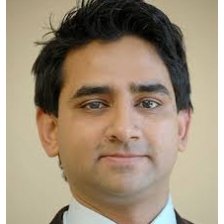 Aditya Kaul is a research director at Tractica, with a focus on wearables, robotics, artificial intelligence, and blockchain. Kaul has more than 12 years of experience in technology market research and consulting. He is based in London.

Prior to Tractica, Kaul was a practice director at ABI Research, where he led the firm’s Mobile Networks research group. He has also been an independent consultant, providing industry participants with strategic business and technology consulting in the areas of Internet of Things, smart cities, and wearable computing. He was previously a senior analyst at Pioneer Consulting, where he established a new wireless research and consulting practice. In addition, Kaul was team leader at Evalueserve, heading a team of analysts conducting business research in the areas of telecommunications and IT. He has also held internships at Qualcomm and Siemens. Kaul has been a prolific speaker, moderator, and panelist at industry conferences and events, and has appeared frequently in the media including The Wall Street Journal, The Financial Times, Forbes, CNBC, The Motley Fool, VentureBeat, Unstrung, ZDNet, Wireless Week, EE Times, and CommsDesign, among others.