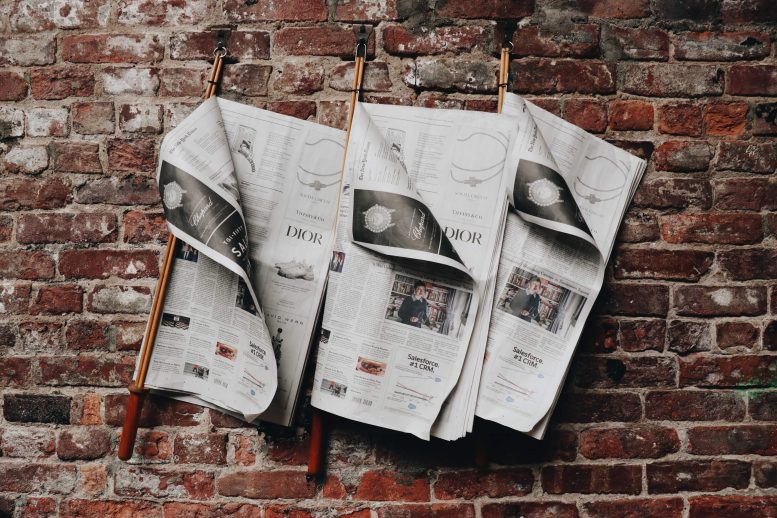 Most of us start our day by sending a message to our loved ones, or updating our status on Facebook or posting a story on Instagram or tweeting or retweeting on Twitter.

Well, these actions add to the more than 15.2 million messages that are being sent in a minute worldwide1, 317,000 status updates per minute on Facebook2 and 350,000 tweets that are posted every 60 seconds3.

They surely are and there’s no way they are going down, with more than 4.4 billion people across the world now using internet.

The amount of information posted and shared by this huge group of active internet users across social media platforms contributes to mountain loads of data that is being exchanged across the world.

Although not everyone subjected to the fake news was believed to have read the stories but the small percentage of users who would have consciously read the news around the elections could have potentially developed skewed judgement around candidates, which might have affected the poll results.

Another problem that the world is grappling with is the usage of new AI and virtual reality technologies by several companies for creating controversial news stories and deep fakes.

Fake information is now entering the mainstream media, creating adverse and even fatal consequences including mob lynching and violent protests.

Such nerve-wracking instances have raised alarms around fake news and information, which gets an easy vent through digital mediums. But, with so much of data to handle can human interventions alone detect and avert the circulation of misinformation?

The answer to this dilemma has been found in the use of new-age technologies like artificial intelligence, deep learning, machine learning and data analytics among others. Yes, the new-age technologies, like any other thing in this world, have pros and cons and while they are used for the creation of fake information on one hand, they can also be used to effectively tackle the issue when in right hands.

Several efforts are being made across the world to develop smart algorithms, which can analyze html metadata, images, headline and body of the articles among other vital elements to determine the reliability of a news article. Such algorithms are more advanced than the relatively simpler and less complex algorithms that help in generating the trending feeds on social media platforms. These more advanced machine learning-based algorithms can help in analyzing the stories which are being pushed to the forefront as top trending news or topics to determine the cause for sudden surge in its popularity and flag suspicious topics, which can be further reviewed by human experts who can determine if the news is ethically and factually fit to be shared or has to be quarantined.

Governments and companies are also formulating data privacy, protection and sharing protocols that ensure beneficence, customer autonomy and fair usage of data, all in line with the ethical and moral principles and without any prejudice. Such rules and protocols help the companies to use data diligently to generate insights and profile users to stop the flow of misinformation without being too intervening.

Furthermore, the problem of fake information has driven the creation of independent fact-checking and verification organizations, which can process and analyze the data to determine its veracity. Facebook has hired over 20 such independent fact-checking entities to verify the truthfulness of viral stories. Content found as untruthful or doctored are flagged as false and users are notified about it when they attempt to share such pieces online.

Efforts across the world to plug the flow of fake news has also triggered several actions including the recent development in China, in which the country has banned online video and audio providers from using VR and AI technologies to create, distribute and broadcast ‘fake news.’ The new regulation will come into effect on January 1, 2020 and violation of the law will be considered a criminal offence.

What else could be done?

Adverse impacts of deceptive information are not unknown to people; however, the problem has magnified several times with the increased connectivity that the digital technologies, social media platforms and internet have bestowed upon us making it all the more simpler to spread fake information that benefits certain groups and their propagandas. While governments and companies are doing their bit to make available information more genuine, reliable and safe, it is also the responsibility of the users to verify the accuracy of the information before circulating it. One bad judgement and irresponsible post could trigger a catastrophe.

What brands to look out for in 2020 for AI technology?