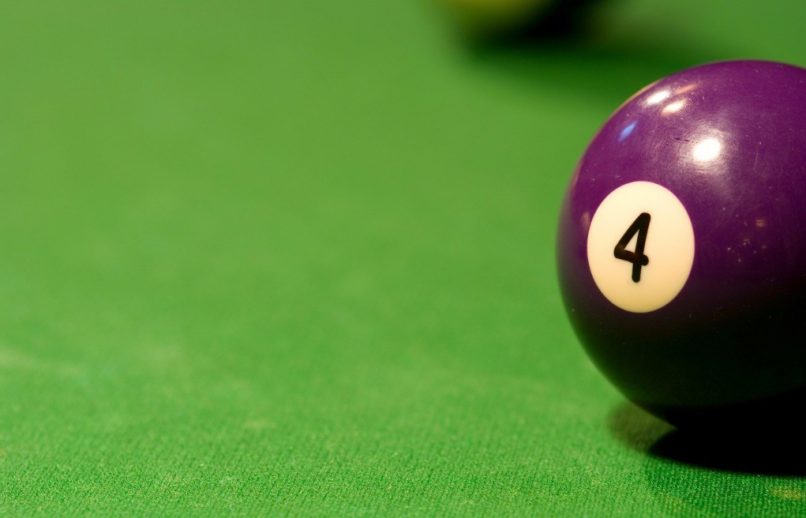 Advancements in artificial intelligence are quickly propelling humankind into the world of science fiction. As this technology unfolds, new products and services will find their way into daily life. While there are concerns about the implications of creating such smart machines, it’s important to remember that virtually all existing technologies were initially viewed with skepticism. Here are 4 important ways AI will change the way things are done.

Robots are often the first thing that comes to mind, when AI is mentioned. This is largely due to science fiction movies featuring robots with human-like characteristics. Chip manufacturers have already put the same computing power into a small chip that once required giant supercomputers. This will give robots a tremendous boost in their capabilities, allowing them to perform sophisticated functions more quickly and easily.

The creation of the cloud sets the stage for quicker learning than would otherwise be possible. Robots connected to the cloud would be able to learn not only from their own experiences and interactions, but also from those of other robots. Recent advances have also been made in speech comprehension, which will enhance their ability to interact with humans.

AI devices with robot arms are expected by around 2025. However, general-purpose robots are considerably more complex to manufacture. They require more reliable hardware and sophisticated perceptual algorithms that are still in development.

Another major change for society involves transportation. Concerns surrounding issues like the car accidents and clean air have long driven the push for safer automobiles. The most obvious solution to these problems is to remove human error from the equation and replace it with efficient precision machinery.

However, cars won’t be the only autonomous vehicles. You can expect to also see driverless commercial vehicles and delivery drones hit the roads fairly soon. More companies like Uber are likely to surface, gradually replacing car ownership with on-demand transportation services.

Data from the various sensors in these vehicles would have an impact on the infrastructure design of cities. Human input will also play a role in ensuring the safe operation of autonomous transport. Public perception will be strongly influenced by how smoothly these first experiences turn out.

Some of the greatest impact of AI will be felt in the workplace. It won’t be long before smart machines encroach on what were previously skilled professions. The more capable they become of taking on various roles, the sooner organizations will have to scale down their workforces.

Fortunately, most of the changes will involve the replacement of individual tasks, rather than entire jobs. Tasks that were once performed by skilled employees will eventually be performed by machines connected to an advanced GPU database. The other side of the coin is that AI will also create new jobs and markets, as any new technology would. While it’s still difficult to envision what this might entail, it’s safe to say that job prospects, incomes, and the prices of goods and services will all be affected.

Accommodating those most affected is also a matter of serious debate. It will almost certainly involve pumping more resources into education and retraining programs. Other solutions being discussed include more comprehensive social safety nets and some type of guaranteed basic income.

As much of a concern as healthcare is already, it’s likely to remain at the forefront of the public’s attention for some time. AI is driving many of the latest advancements in disease treatment and precision medicine. Precision medicine allows doctors to treat people with a more individualized approach, enabling them to find better ways of treating a patient’s unique medical condition.

Fortunately, much of the medical data necessary has already been collected. AI algorithms in current use have been helping doctors to analyze this data in ways they never could before. This will ultimately lead to a better understanding of which types of therapies are best for certain patients. AI algorithms currently used for detecting tumors are even being looked at as a way to accelerate the search for a cancer cure.

Despite some understandable concerns, artificial intelligence has the potential to completely revolutionize life on Earth. The idea behind it is not to replace the human mind, but rather to enhance man’s best ideas with more data than the brain is currently able to process. This would allow for a better understanding of a multitude of problems and challenges.

Attend one of our World Series AI Expo’s to learn more about how AI is shaping the future we live in.  The high-level conferences will bring together forward thinking brands, market leaders, AI evangelists and hot start-ups to explore and debate the advancements in Artificial Intelligence, the impacts within the Enterprise & Consumer sectors as well as Development platforms and Digital Transformation opportunities.