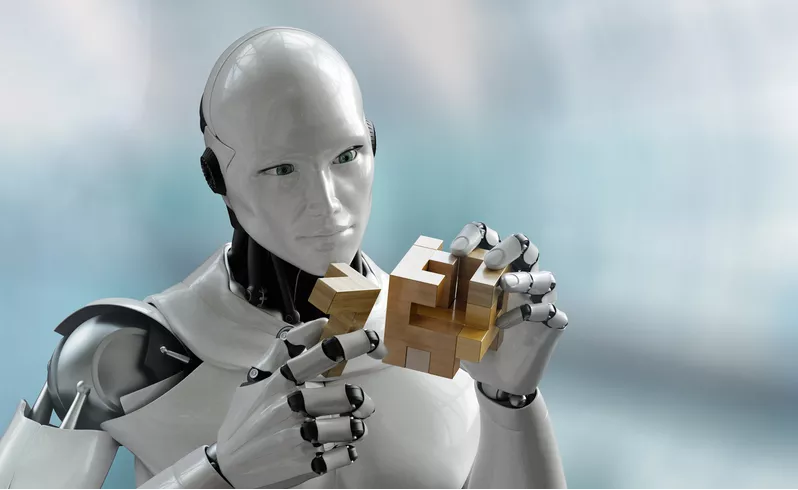 We’re still a way off from complex AI like we’ve seen in films, but two of the most prominent AI platforms have opened their code today with the goal of advancing research in the area.

Elon Musk, best known as the founder of Tesla and SpaceX, is also the chairman of OpenAI who today released Universe, a software platform that “lets us train a single [AI] agent on any task a human can complete with a computer.”

Google, meanwhile, is putting their entire DeepMind Lab training environment codebase on GitHub for developers and researchers to examine and build their own artificial intelligence systems.

Some renowned figures – Musk included – have their concerns about AI which could become so advanced it poses a danger to humankind. “The development of full artificial intelligence could spell the end of the human race,” warned Professor Stephen Hawking during a BBC interview. “Humans, who are limited by slow biological evolution, couldn’t compete, and would be superseded.”

DeepMind, Google’s AI, beat 18-time world champion Lee Se-dol at the notoriously difficult game ‘Go’ earlier this year in a historic match to steal the crown and become the first to beat a human.

In a blog post, Google parent company Alphabet wrote: “If you or I had grown up in a world that looked like Space Invaders or Pac-Man, it doesn’t seem likely we would have achieved much general intelligence.”

The company posted a video which shows how DeepMind Lab can be used to improve skills and enable decision-making. In the clip, the agent is trained to forego apples in favour of lemons in order to get the better reward of a melon (which is definitely how I’d think.)

Mustafa Suleyman, CEO of DeepMind, revealed during a talk at Disrupt London today his company’s ultimate goal is to “solve intelligence and make the world a better place”. Suleyman believes “many of our complex social problems are becoming increasingly stuck,” referring to issues like climate change.

Such advancements Suleyman believes are still decades away, however. He also warns of taking care not to project our individual biases and opinions into general AI: “If we don’t think consciously as designers and technologists about how we are building those systems, then we will — without realizing it — unwillingly introduce all of those same biases into these systems.”

OpenAI, Musk’s rival AI platform, is also becoming open today with the release of “a thousand environments including Flash games, browser tasks and games like slither.io and GTA V.” While DeepMind is more focused on specific tasks currently, OpenAI is hoping to use all these various environments to become a single all-powerful AI.

“Our goal is to develop a single AI agent that can flexibly apply its past experience on Universe environments to quickly master unfamiliar, difficult environments, which would be a major step towards general intelligence,” OpenAI wrote in a blog post.

DeepMind Lab will go live on GitHub later this week, and OpenAI’s Universe is now available.