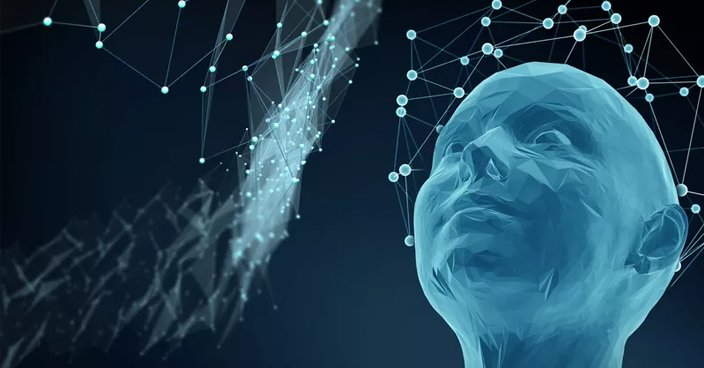 Artificial intelligence can have a meaningful impact on improving the quality of life for some individuals, as demonstrated by Microsoft’s Seeing AI app.

Seeing AI uses artificial intelligence to recognise objects and faces. The results are then described to a user to help them understand the situation around them – which is particularly useful for those who are blind or have severely impaired vision.

The app, which released on iPhone today, has been previously demonstrated on multiple occasions including at BUILD 2016 and on an episode of Bill Nye Saves the World on Netflix. On the show, it was demonstrated by Microsoft software engineer, Saqib Shaikh, who lost his eyesight aged 7 and pursued a career in the use of computing to improve lives.

Harry Shum, Executive Vice President of Microsoft’s AI and Research Group, says: “As AI breakthroughs abound, we as a technology company have the chance to channel all those innovations into tools that help people do their jobs better and more efficiently, and that solve some of the world’s toughest challenges.

“We are responsible for building AI advances that amplify human ingenuity, and also that reflect our shared societal values and expectations. The AI tools and services we create must assist humanity and augment our capabilities.”

Microsoft’s AI is particularly impressive with faces and can describe the age, gender, and even the emotion of a person with a fairly high degree of accuracy. When handling money, the AI can report the value of bills which is highly useful as it’s difficult for a blind person to differentiate bills as they all feel the same.

“As AI moves from research to product, we are maintaining our commitment to foundational, open, and collaborative research and our dedication to solving society’s toughest problems in partnership with all members of society.”

The AI runs locally on a person’s device without the need for an internet connection and has been implemented with smart glasses to provide instantaneous descriptions of what the individual is looking at without the need to use a smartphone.

For now, however, the Seeing AI app has been released in the US on iOS. There’s no word yet on whether Microsoft plans to bring it to Android or other countries, but we’re sure it’s currently in a limited release and will be rolled out to a wider audience in the not-so-distant future.

You can download Seeing AI from the App Store here.