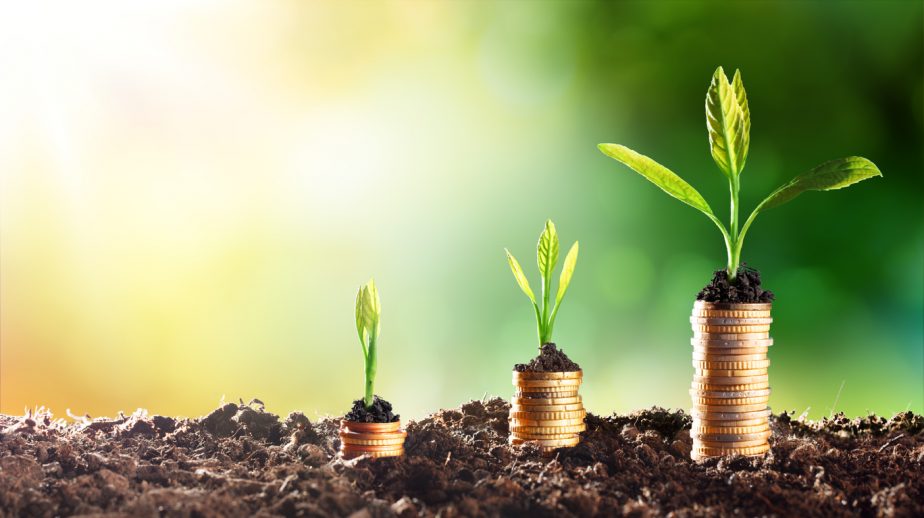 Mythic, a San Francisco-based local artificial intelligence (AI) platform provider, has announced the closure of a $9 million (£7.2m) series A funding round, targeting the smart home, healthcare, and security and monitoring markets.

The round was led by DFJ, with other participants including Lux Capital, Data Collective, and AME Cloud Ventures. The startup also announced the appointment of Steve Jurvetson, of DFJ, and Shahin Farshchi of Lux Capital to its board of directors.

In the past, Mythic (formerly known as Isocline) relied on grants and angel investors to develop the underlying science for its platform. Today, the company says its new capital will be used to scale the organisation’s engineering team and get the final product to the customers. Mythic has also brought a group of industry experts together with the hardware and AI experience required to take its unique AI platform to the market.

Michael Henry, co-founder and CEO of Mythic, said: “Other local AI solutions compromise on what consumers and commercial companies care about – battery life, throughput, and accuracy. We saw early on the opportunities afforded AI from processor-in-memory technology and new methods of computing outside of the binary 1 and 0 world. This would become a foundation for the Mythic platform that revolutionises local AI design and performance.”

Lord Clement-Jones: On regulation and ethical and moral dilemmas in artificial intelligence

Looking Past the AI Hype: Benefits of Data Science Application in Financial Services