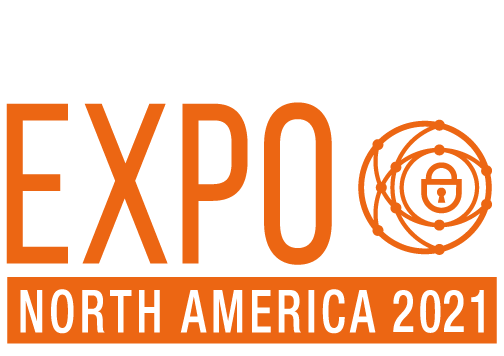 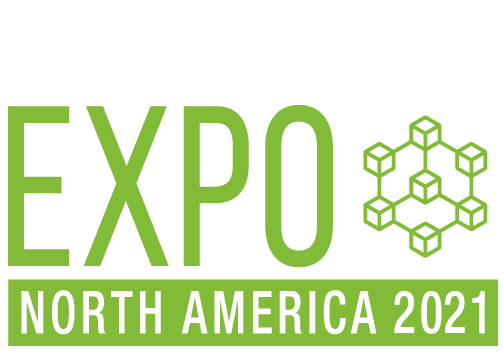 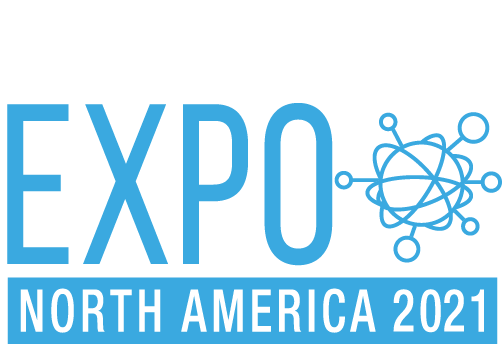 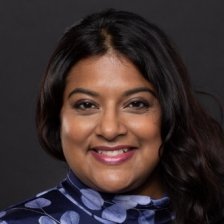 Dr. Amrita Basu is currently an Assistant Professor at University of California, San Francisco. She is applying artificial intelligence to data from breast cancer clinical trials.  In 2016, she served as a Presidential Innovation Fellow at the White House, where she helped build a roadmap for the Data Commons initiatives.  Previously, she held the position of Genomics and Computational Biology Lead at Lockheed Martin, where she led an initiative to build a computational platform that can store, process, and analyze the millions of genomes that are collected for population-health studies in the United States and abroad. She also managed the clinical trials-genotype initiative, which led to productization of the toolkit. The scale of such projects enabled her to work with a wide range of collaborators in government, academia, and healthcare industries.  She has authored many publications and has co-authored multiple book chapters. Amrita holds a Bachelors degree in Electrical Engineering from Cornell University and a Ph.D. from Rockefeller University as part of the Tri-Institutional Computational Biology doctoral program.