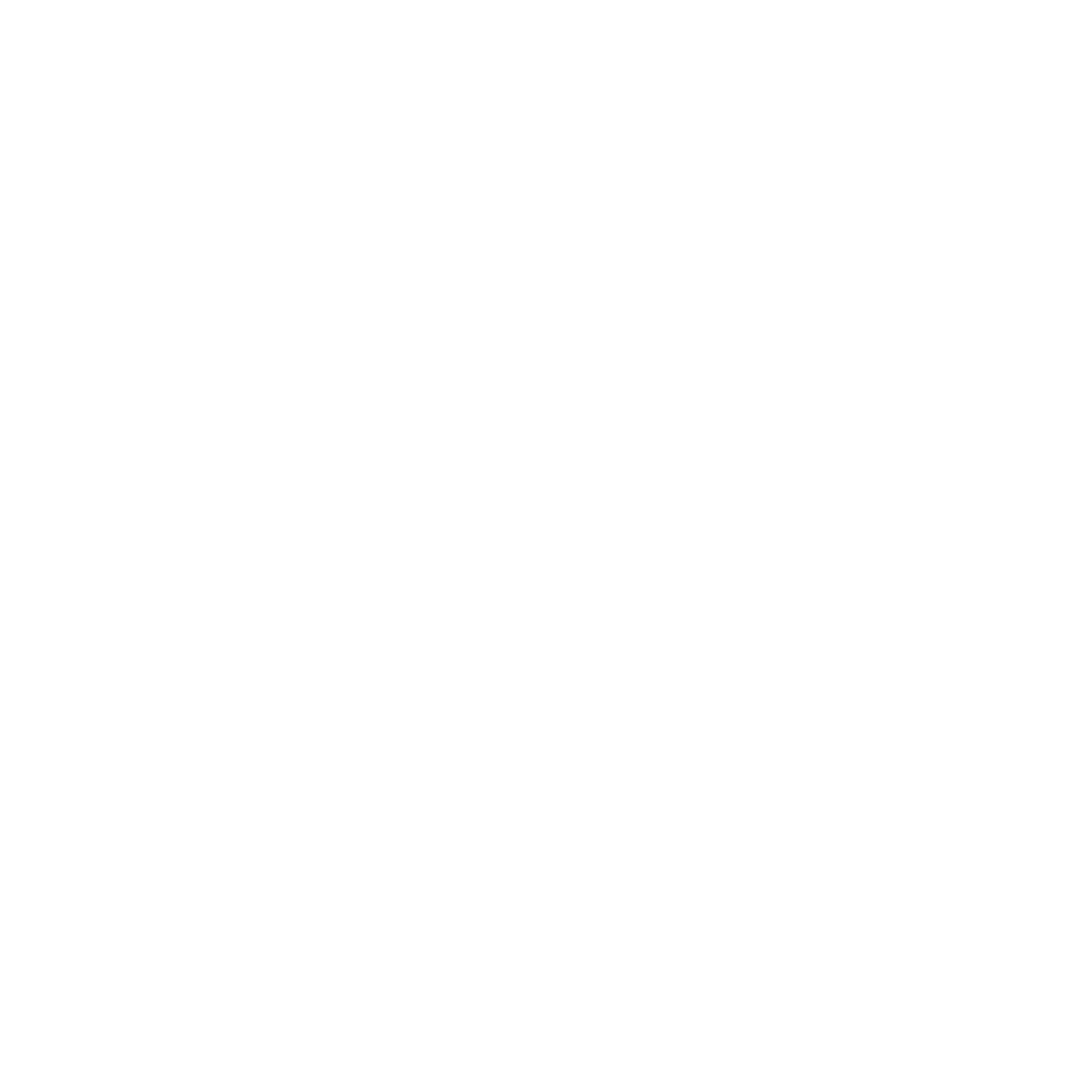 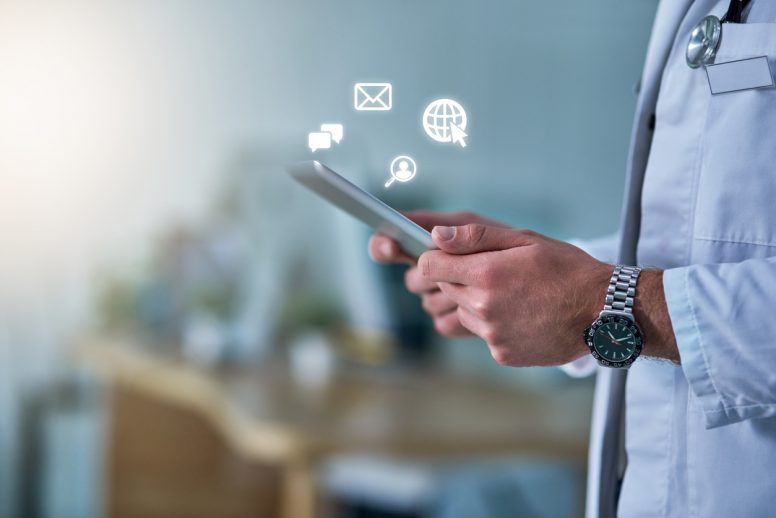 It’s not like Hitesh Oberoi to talk technology. Like any sales maven, the 45-year-old CEO of Info Edge has been numbers-driven. He hasn’t lost that FMCG fervour he discovered at Unilever India, where he worked for almost four years until late 1999. When he joined Naukri.com, Info Edge’s flagship business, which even today — with its other recruitment brands — contributes 75% of revenue, Oberoi’s goal was to grow its Rs 3 lakh monthly revenue to Rs 30 lakh. Upward and onward. It was the only way to survive.

The portal needed more resumes, which were listed manually by Info Edge staffers. Not every office in India had an internet connection in 2000, remember? Email was the new thing. So Oberoi and then CEO Sanjeev Bikhchandani started building offline branches to face companies wanting to hire, and Naukri posted job listings online after 3-4 meetings with each firm. Even today, this offline staff is 70% of Info Edge’s employee base. It’s a learning every internet brand now has, investing in showrooms or people to speak with the supply side. Sample Paytm Mall, which now wants to help shopkeepers battle with ecommerce. Naukri.com understood offline first hand. It is India’s longest-standing first generation internet company.

“India is still a market where you have to sell and where people don’t buy,” Oberoi says, noting that disposable income after allowing for basic needs (food, rent) is far lower than China. This is before you begin to consider India’s internet penetration. “The segment (for an internet business) can be small in China if revenue potential is very high. But to get the same revenue in India, you have to sell to five or six times the number of people,” he explains.
Customers are not concentrated in an income segment or geographically. Then, there is age variation to and changing needs of customers. “If we wanted to get to Rs 30 lakh per month, we had to go and sell. Sell face to face.” So why have Oberoi’s conversation now veered to tech and product? And what does that say about the business for a mature internet company? “We are now fundamentally in the matching business,” Oberoi says. Internet traffic is exploding. “But this is also a problem for us because we match jobs with people. And clients say, ‘I get too many people in Naukri. I want to hire only one guy’.” Oberoi is looking to artificial intelligence, machine learning and big data to step in. “If we can use software to match jobs with profiles, we can go to our customers with smarter results.”

Attend the AI Expo North America (29-30th November) to learn more about how you can develop your tech muscle and discover the next generation technologies and strategies from the world of Artificial Intelligence to drive your business forward in 2017 and beyond.

Gartner: Global business value from AI will reach $1.2 trillion by the end of 2018