The Limits Of Cloud-Based Ai 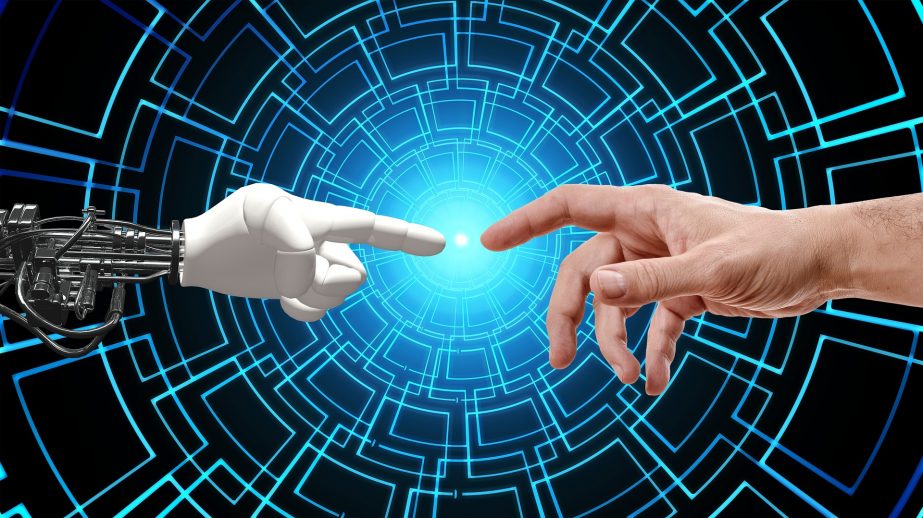 Thanks to broadband internet connectivity, web APIs for AI engines have sub-second response times. This is excellent for predictive and prescriptive analytics such as product suggestion, sales forecasts, diagnosis of diseases, processing job application data, composing music and much more.

But it’s not enough for real-time operations.

There are many emerging AI scenarios and application that are going far beyond product suggestion, sales forecasts, or diagnosis of diseases! AI is going to be pervasive in manufacturing and robots applications.

If a robot surgeon wants to perform a sensitive operation, it will need to be able to analyze images and possibly make decisions several or even dozens of times per second.The round trip to the cloud would cause lags that could have dire and irreversible consequences.

The same rule applies to driverless cars and robots and drones, and advanced AI is driven by manufacturing automation and many potential new emerging applications. In manufacturing, the introduction of AI-driven controls is forcing all the engineers, the designers, and the technicians to think and act differently from the cloud. The cloud is not anymore a choice.

There’s already a push for edge algorithms on security surveillance cameras, advance IoT where they need to process and analyze a fast flow of imagery and data in real-time and, again, for those specific cases cloud-based AI is not a solution.

Other than the criticality of the reaction time that these applications intricacy has, they also rely on sending a large amount of information to the cloud, which causes a new set of problems hard to solve without introducing other drawbacks, one regards the sensitivity of the data.

Sending and storing so much information in the cloud will entail security and privacy challenges. Application developers will have to consider whether the deluge of information they’re sending to the cloud contains personally identifiable data and whether storing it is in breach of privacy laws.

Another limitation that cloud-based AI poses is for environments where there’s limited or no connectivity, whether it’s because of the lack of communications infrastructure or because of the sensitivity of the operations and information involved. The only alternative to cloud servers is proprietary data centers that cost heavily to set up and maintain. Remote locations such as countryside farms, which can benefit immensely from artificial intelligence, will have limited access to AI applications because of their poor connectivity.

As IoT moves into more eccentric and disconnected environments, the necessity of edge or fog computing will become more prevalent. Advancing in AI needs to rethink the system to be at the edge of the application making the cloud era soothing that will belong soon to the past. For all those reasons we create systems starting from an entirely new design, created from the ground up to address the needs to serve the modern most advanced AI real-time applications.

Written by A3Cube. You can visit A3Cube at the AI & Big Data Expo Europe 2019 on booth number 580. You can also find A3Cube’s representative Emilio Billi speaking at the event; for more information click here.

Will you be part of the dawn of the intelligent 21st century enterprise?